Being an ardent devotee of Lord Hanuman, I always longed to visit the famous Salasar Temple in Rajasthan. Well, at my cousin’s wedding in Jaipur, I finally found some free time and decided to take my childhood pals to the Salasar Temple. We decided to avoid taking public transportation and instead hired a Jaipur car rental  with a local driver who could also be our guide for the trip.

Situated in the Churu district of Rajasthan, Salasar Temple in Rajasthan is undoubtedly a pilgrim’s heaven. Devoted to Hindu Lord Hanuman, this temple attracts devotees like us from far and wide in India and globally to visit this temple every year to seek the blessings of Lord Hanuman.

This temple, constructed entirely of silver, remains spread in a massive area. Captivating inscriptions of ‘Shree Ram’ and elaborate carvings of Shree Balaji adorn the silver walls inside the divine temple. Also, speaking to a few locals here, we realized that the Salasar Temple witnesses hundreds and thousands of devotees during the fairs on Ashwin Purnima, Chaitra Purnima, and the occasion of auspicious Hanuman Jayanti.

Another exciting thing that got our attention as soon as we entered the temple premises was the Akhand Hari Kirtan (constant chanting of the Lord Ram name) in the Salasar premises for the last 20 years.

The story of temple inception

According to the ancient tales, there is an interesting story behind the inception of the Salasar Balaji Temple in Rajasthan. Upon having a quick conversation with the head priest here, we came to know that one Saturday during the Shravan Shukla-Navami Samvat, a miracle happened. A farmer of Asota village in Nagaur district of Rajasthan was plowing his farm.

Suddenly his plow struck some rocky thing and made a weird sound. When the farmer dug up the place, he discovered an idol covered with white sand. He rushed to inform his wife and other family members and showed them the discovered Idol. When the farmer’s wife cleaned the Idol with a cloth, they found out that the Idol was none other than Lord Hanuman. The blessed farmer family started worshiping Lord Balaji, and the news spread like wildfire.

People further believe that Lord Hanuman came in the dream of Mohandasji Maharaj of Salasar, an ardent Lord Hanuman devotee, and ordered him to bring the Idol to Churu and build a temple here. Soon after this, the Lord Hanuman idol was sent to Salasar and blessed at the place well-known as Salasar Dham presently.

While this story might seem fictional to some, our hearts were filled with faith, and my belief in God and miracles grew manifold after listening to this story.

All in all, my visit to Salasar Balaji was the most extraordinary spiritual adventure I ever had. I can never forget the morning stroll in the semi-crowded street and the chanting of Jai Shree Ram still echoes in my ears.

So, if you are planning a trip to the Pink City anytime soon, you must visit Salasar temple by booking a reliable and affordable taxi in Jaipur to get the most mesmerizing spiritual experience in life.

Ideas to Add Some Space to Your Living Area

This Awesome Store Will Meet All Your Jewelry Needs 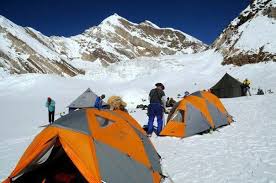 5 Places for Trekking in Uttarakhand 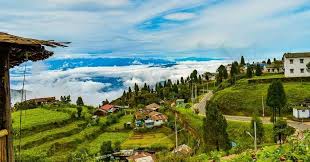 Best Places to Visit in Darjeeling 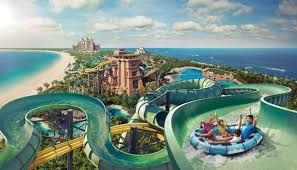 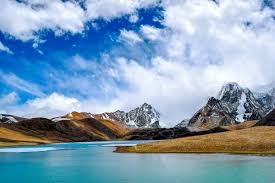