A golden duck means being cleared off at the first ball; in this current season, Kohli has gone for a golden duck three times, and in the history of the last fourteen years of the Indian Premier League, he was dismissed six times. His bad patch continues in T-20 format even, back from the test days for the national team – his stepping aside from captaincy – it was thought that would get some relief for him as a batter. But it seems he’s not being able to get his form resurrected instantly with the change of the format of the sport.

In an interview with Danish Sait, the stand-up comedian humorously said to him, ‘Virat, Do you love pets?’ when Kohli answered optimistically, Sait said – “but you have got two ducks! How have you named them?!” Kohli was laughing; he said, ‘after the second one, I realized how helpless I’m; it hasn’t happened to me ever in my career; I’ve seen everything now, it has been so long – nothing remained actually.’

Kohli has said, “They(the critics) can’t be in my shoes, they can’t live my life, they can’t feel what I feel, they can’t also live those moments, so if you say: how to cut out the noise? I’d answer either you mute the TV or stop paying attention to what people are saying towards you, and I do both of these.”

Against MI in 2008, in 2014 against PBKS, and in 2017 against KKR, he had earlier gone for a golden duck. But in this season, he has gone for the first delivery against LSG and SRH. So this is the worst ever season in his career; on the other hand, he is the highest run-scorer till now in the league’s history – he has over 6000 runs; in 2016, he was in the fiery form – he scored 973 runs that year with four incredible tons!

Bad patches happen to be his long companion this time, and he only could have knocked a single half-century this year. Sources say he might be sent at rest in the coming T-20 series against South Africa. One official of BCCI says he has played a lot and now spends more time in bio-bubble; he would be given rest as an opportunity to come back.

Fantasy cricket fans, however, kept on supporting him; what if the maestro is going through a bad patch, he is still Virat Kohli. Fantasy cricket is a virtual platform where millions of cricket fans worldwide can create their teams and score points based on their players’ performance. For performing poorly, he has never been dropped from their attention list. Fortunately, fantasy cricket sports fans do not forget his hitherto existing gigantic scorecard for only a few matches.

Nevertheless, everyone expects him to come up with his form back, and many erstwhile great players also have gone through such harsh and ‘helpless’ days – all of them have tried their best to come back at the crease; eventually, many of them also have successfully made that possible even. Therefore, if pushed at rest, Kohli might also increase his zeal, thereby chances of retrieving back at the crease.

A Quick Guide before You Meet with An Attorney 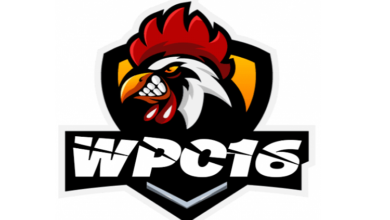 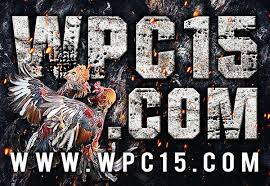 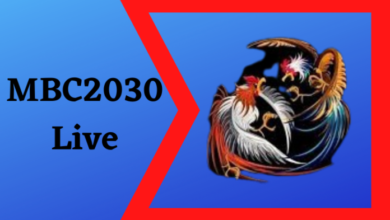 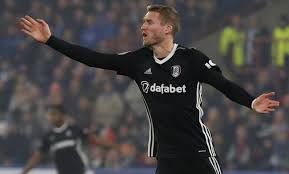